On Tuesday September 13, 2011, Dr. Garrett Adams, founder of the Beersheba Springs Medical Clinic testified before the Senate. The occasion was a hearing entitled “Is Poverty a Death Sentence?” The hearing was sponsored by Senator Bernie Sanders (I-VT) for the United States Senate Committee on Health, Education, Labor, and Pensions Subcommittee on Primary Health and Aging.

Dr. Adams was asked to testify at this hearing because of his association with the free clinic in Beersheba Springs, Tennessee.

Dr. Adams’s testimony relates the realities of life and death for twelve patients from Kentucky and Tennessee that he has known, or of whom he has had first-hand knowledge. All of them have suffered or are suffering as a result of a lack of access to appropriate medical care. The testimony is unsettling, but enlightening. 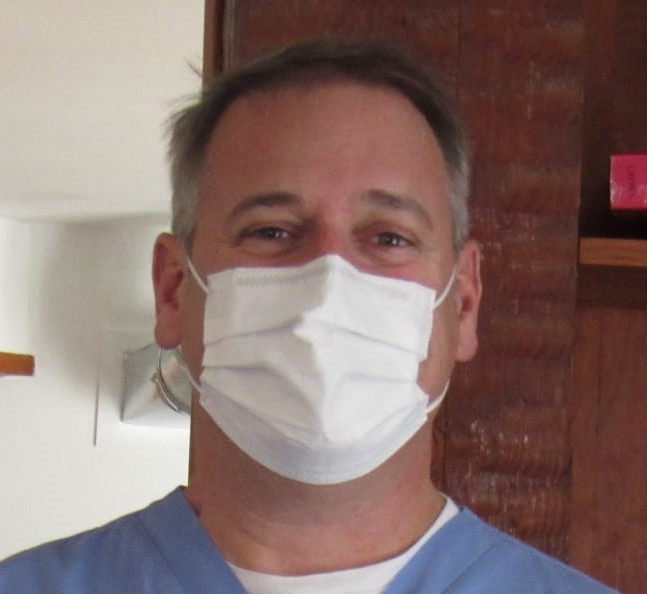 From the BSMC Board of Directors 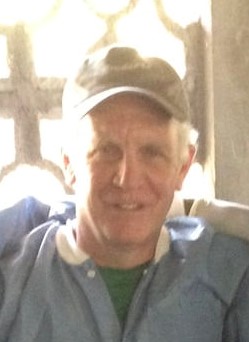 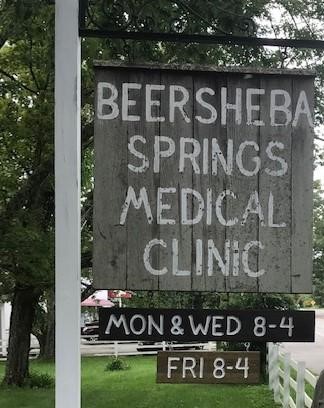